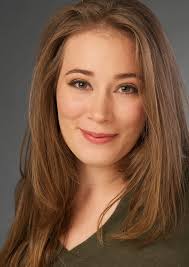 As the chilly months set in, many of us miss gathering for plays, concerts and dance performances!  Although our stages are quiet for a while, we can still come together over Zoom to share appreciation for the performing arts.  Devised theatre – sometimes called ‘collective creation’ – is a fascinating way of making and telling stories, which has become popular with some of the most respected theatre companies around the world, such as Complicite, SITI Company, and Double Edge Theatre (located right here in Massachusetts!)  We’ll learn about the philosophy of devising; watch and discuss filmed excerpts of extraordinary theatre moments; and even learn some simple devising exercises together, which have applications for ‘collective creation’ in any work or community setting!  Whether you’re a theatre fan, an occasional theatre-goer, or have never seen a play in your life, this class is a chance to plunge into a fascinating artistic world, deepen your appreciation for this precious art form, and stretch your own creative wings.