Although Part 1 and 2 of Henry IV are considered histories rather than comedies, they are arguably Shakespeare’s most laugh-aloud plays due to the uproarious humor (and pathos) of Falstaff. In this online

class series, we will read and discuss both plays (aided by modern renditions of the language), and view film clips from notable performances. Not only will we delight in the character and wit of Falstaff, but we will also reflect upon his relationship to Prince Hal who lives on the edge between hedonism and responsibility. Please obtain No Fear Shakespeare’s edition of Henry IV part one and two by the first class. 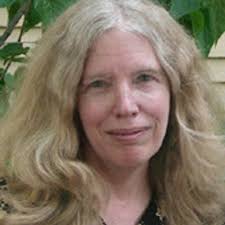 Tracy Marks, M.A. is author of four books, translated into nine languages, and has won several poetry and creative writing awards. She is also an experienced counselor. Tracy has taught in continuing ed for 43 years and specializes in literature, creative writing and personal growth courses.