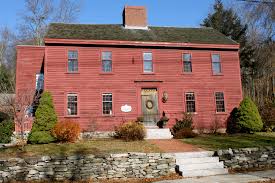 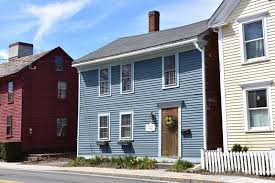 Of the roughly 300 houses that were constructed (in part or in whole) during the first century of English settlement of Massachusetts, 59 are in Ipswich. We will discuss features to search out to help you identify  First Period structures based on appearance, layout and architectural features that distinguish them from the succeeding Georgian era. Diagrams demonstrating First Period construction techniques will be accompanied by exterior and interior photographs from several of the best-preserved Ipswich First Period houses. The earliest builders to settle the Massachusetts Bay Colony were trained in English post-Medieval techniques, and adapted this form to the New England climate. Houses constructed after about 1720 (Second Period homes) are generally distinguishable by symmetry, proportion and interior decoration. While most First Period houses were enlarged or modified to present this Second Period appearance, renovations in recent decades have exposed and restored earlier elements. 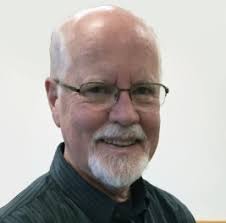