Historic Ipswich Then and Now 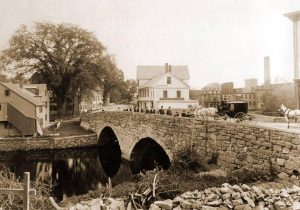 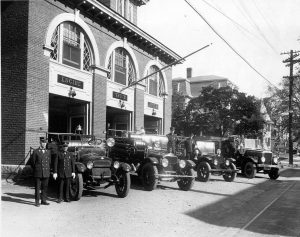 Ipswich, Massachusetts is America’s best-preserved Puritan town, and its residents have been the proud custodians of its history. The historic Ipswich neighborhoods of Meeting House Green, High Street, the East End, and the South Green offer well-preserved streetscapes of 17th to 19th century homes. Join Ipswich town historian Gordon Harris for a virtual tour of Ipswich from his collection of historic photos taken by George Dexter, Arthur Wesley Dow and Edward Darling in the last half of the 19th Century and early 20th Century.