I, Teresa De Lucena: Reflections On The Trial Of A Conversa WITH ELLEN KANNER AND ANNIE ZEYBEKOGLU 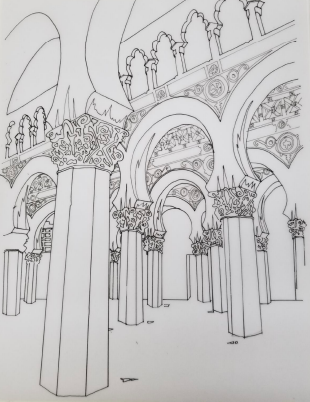 History guards its myths and misconceptions. If you thought the pivotal moment in Spanish history was 1492 and that the Spanish Inquisition was established to persecute the Jews, you would not be alone. But modern Spanish history was set in motion in 1391, when anti-Semitic riots swept across the peninsula and forced waves of Jews to convert to Catholicism. In 1480, after decades of violent conflict between the new Christians, known as conversos, and Old Christians, Ferdinand and Isabel established the Spanish Inquisition to identify and root out those conversos suspected of observing Jewish practices in secret.

I, Teresa de Lucena: Reflections on the Trial of a Conversa tells the story of this complex chapter in Spanish history through an intimate lens: the Inquisition trial testimony of a woman who lived through it. Born into a distinguished converso family in Toledo in 1467, Teresa de Lucena was seventeen when she faced the Inquisition for the first time. Forty-five years later, she spent eighteen months in an Inquisition jail and after a lengthy trial, was convicted of heresy. Saved by her wits, she survived.

How do you make this complicated story accessible and beautiful? Ellen and Annie will discuss how they built the book: why Teresa’s story is translated in her own voice and how they wove together Teresa’s testimony with Ellen’s commentary and Annie’s illustrations to evoke the time and place of Teresa’s life in early modern Spain. 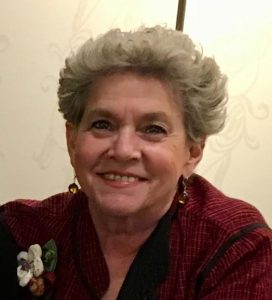 Ellen Kanner is an independent scholar. She has lived and studied in Spain for many years and offers courses for lifelong learners in Spanish history and the history of the Jews of Spain. Ellen translated Teresa de Lucena’s trial testimony from archival documents and created the historical notes and personal reflections that accompany the text. She holds a BA in Hispanic Studies from Smith College, and an MAT in Spanish from Johns Hopkins University. 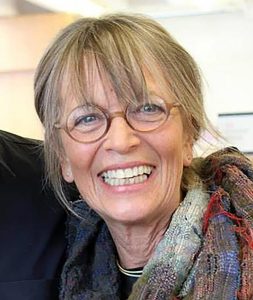 Annie Zeybekoglu is an artist and book designer with more than 40 years experience. She taught Drawing, Graphic Design, and Book Design at Lexington High School for 17 years, and frequently offers courses at Lexington Community Ed. Annie designed the book format; her line drawings and art appear throughout the book. She holds a BA in Art from Smith College, and an MAT in Art from Harvard.