Let’s Go to a Musical! 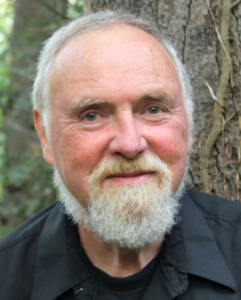 This eight-part series of lectures presented by Brian O’Connell will be a retrospective look at the important Broadway musicals from the 1920’s up to 1980. For many of us, musicals, through their songs, characters and plot lines have crept into our hearts, minds and memories. We will look at some of the major musicals, discuss composers and lyricists, delve into some historical background and listen to all types of tunes – from show-stopping ensemble pieces to tender ballads to comedic numbers that leave us grinning, tapping our toes and maybe singing along.

Brian M. O’Connell: Director/Founder: Sarteano Chamber Choral Conducting Workshop (Tuscany), since 2004. MA in Choral Conducting, as well as, Certification in Voice Therapy, from TBC. Brian completed all his course work for a PhD in Curriculum and Teaching-Music Education emphasis, at BU.

Brian has been on the faculty of: Berklee College, BU, Tufts, Northeastern, NEC, TBC, retiring last year from UMass/Lowell, as well as Lexington and Cambridge Rindge and Latin high schools.

Brian has presented hundreds of workshops/clinics on singing/choral methods. Since 2010, he has been an adjudicator of choral composition/choral performance for The American Prize. Brian has been a life-long proponent of poetry and its ability to stimulate the mind and enrich the spirit. For 17 years, he served as vocal director for LHS musicals with Steve Bogart and Jeff Leonard.