The Music of Duke Ellington 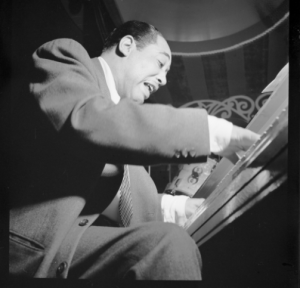 Gunther Schuller called Duke Ellington one of the three most important composers in American history. This class will explore the musical, social and historical importance of Duke Ellington’s music as it developed over 50 years, from the 1920s to the 1970s. His role as a composer, arranger, bandleader and cultural icon will be examined. Jeffrey Leonard served the Lexington Public Schools for 34 years as Band/Jazz Director and Performing Arts Coordinator. Groups under his direction were invited to perform at Boston’s Symphony Hall, Chicago’s Orchestra Hall, New York’s Lincoln Center, the Monterey Jazz Festival and the Montreux Jazz Festival. Following his retirement, he works at The Boston Conservatory and Berklee College of Music as an assistant professor and as the Co-director of New England Conservatory’s Youth Jazz Orchestra. He has been invited to conduct honors Concert and Jazz Bands at the District and All-State level throughout New England. Mr. Leonard is an active performer on woodwind instruments in theater pit orchestras in Boston theaters and around the Northeast. 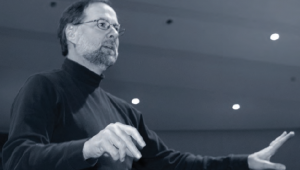